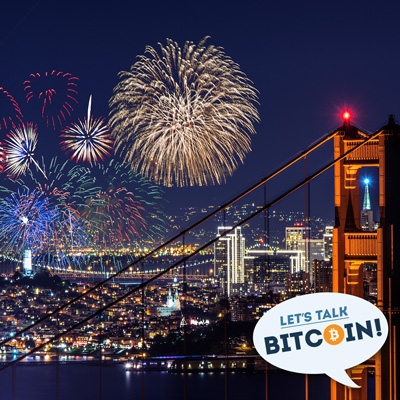 Content for today's episode was provided by John and Adam.

Music for today's show was provided by Jared Rubens and the Weakerthans.