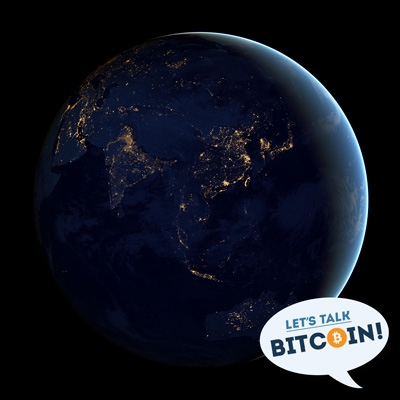 Let's Talk Bitcoin! #275 World Domination and What Bitcoin Should Learn from the Success of Linux

This time, we're sitting in on a talk from open-source developer Warren Togami, one informed by his earlier and extensive work in the open-source Linux ecosystem. This talk is called "World Domination: What Bitcoin Must Learn from Linux's Success."

Content for today's episode was provided by Warren Togami.

Music for today's show was provided by Jared Rubens and Adam B. Levine.