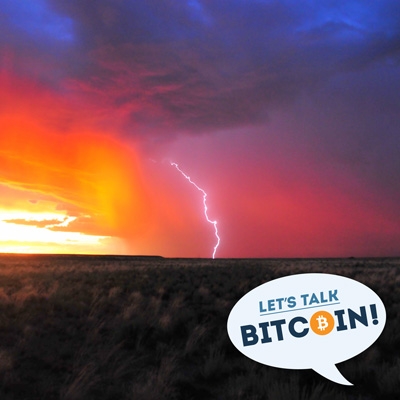 Today we're talking about two exciting projects that are building more functionality on top of the Bitcoin protocol. We end today's show with Ryan Shea, one of the leads at the open-source OneName.io project, as he talks about the power of identity.

But first, capacity is one of the biggest challenges ahead for Bitcoin. The Lightning Network concept is one of the more promising approaches, and this probably isn't the first time you've heard about it. We kick things off with Tadge Drydja, one of the founders behind the startup implementation of the Lightning Network, for an inside look at the possibilities, and an update on their progress.

Content for today's episode was provided by Tadge and Ryan.

Music for today's show was provided by Jared Rubens and General Fuzz.