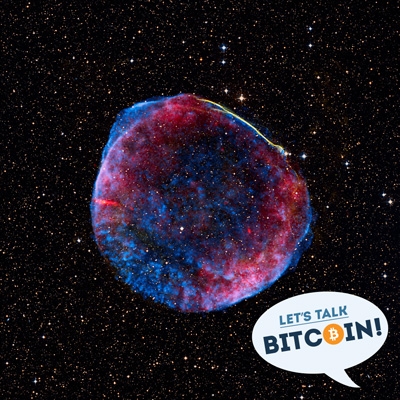 Last month, I put on a suit and headed to San Francisco for the Future of Digital Currency and Blockchain conference.

This time we'll hear from... 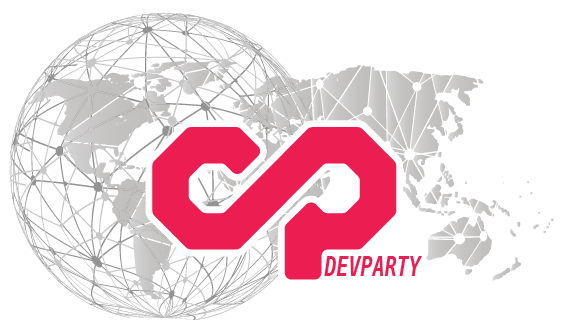 Content for today's episode was provided by Eric and Peter