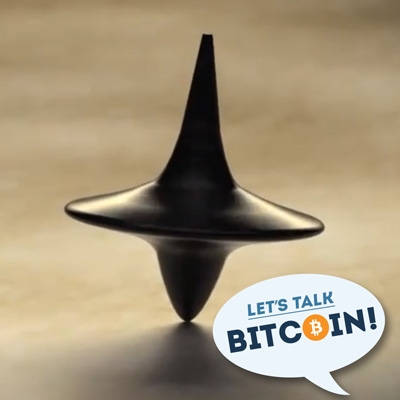 Earlier this month I put on a suit and headed to San Francisco for the Future of Digital Currency and Blockchain conference. Today i'm pleased to bring you the first two talks from that event.

If you've educated yourself about Bitcoin on the internet, chances are good you've run across James D'Angelo and his long running series of educational videos. We end todays episode with his talk Bitcoin Governance: The Decentralization Myth.

But first, Economist Garrick Hileman sits down with Brian Forde for a wide ranging talk on cryptocurrency trends, where we've been and where we're going.

Content for todays episode was provided by Garrick, Brian and James

This episode was minimally edited by Adam B. Levine