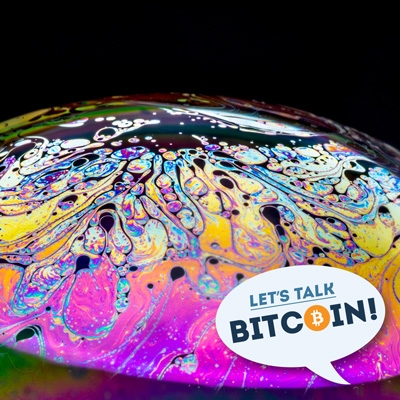 We listen in on Andreas's recent Devcore talk on how exposure can and should harden security, colorfully titled Bubble Boy and the Sewer Rat. Andreas speaks for about twenty five minutes then answers questions Q&A style for about twenty minutes.

For those of you who prefer to watch, here's the video

Image Credit - Image was cropped and had the LTB logo applied to it. This photo was taken and released under CC-by-sa 4.0 by Pashminu Mansukhani

Content for todays episode was provided by Andreas and members of the audience at Devcore.