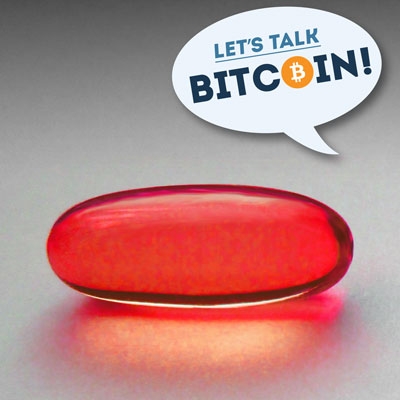 Content for todays episode was provided by Marc, Blythe and was captured by Chris Derose