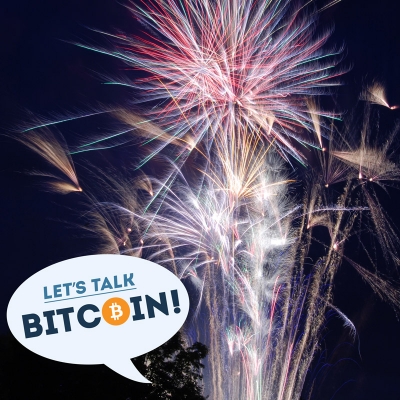 ...Grantcoin is a way that people in their communities can participate in deciding where capital is going to flow... - Eric, Grantcoin Developer

"...In GreencoinX, what you need to know is my email address or my phone number. If you know any of these... It will show you [the sender] that you are sending coins to me..." - Nilam, GreencoinX Developer

Content for todays episode was provided by John, Brandon, Eric, Nilam and Adam