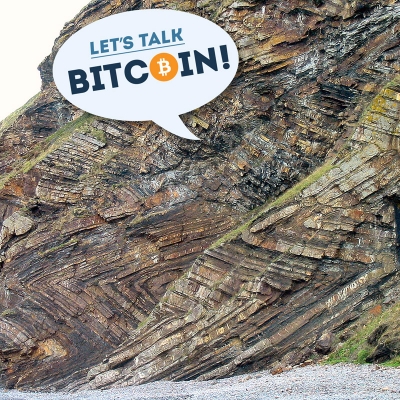 After his recent election he got a good look at the realities faced by the Bitcoin Foundation and shared them with the members. Olivier lays out his vision for what a functional and safe foundation would look like and there is much discussion about how to replace the good things that it has provided should the need come about.

The hosts explore his background, what he found when he got a look inside the foundation, the mission he would have for it and much more. Since this episode was recorded, Bruce Fenton who ran but was not elected in the recent election has taken the role of Executive Director and is in the process of scheduling an interview with LTB to lay out the vision and actionables for the organization moving forward.

Content for todays episode was provided by Stephanie, Andreas, Olivier and Adam