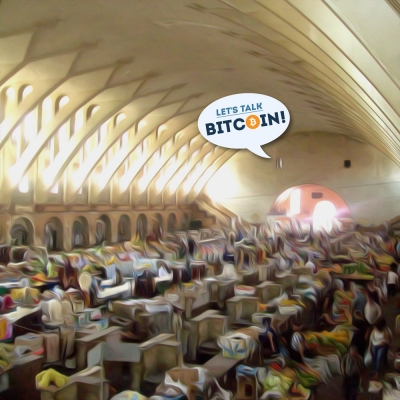 Content for todays episode was provided by Stephanie, Washington, Brian and Adam