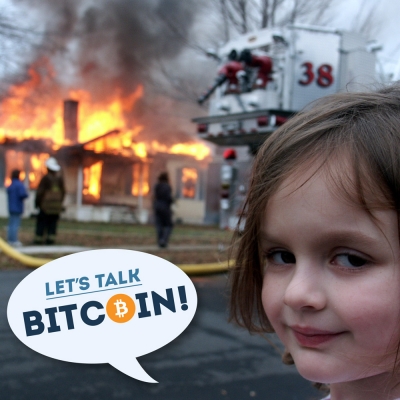 Stephanie and Adam speak with Ryan X. Charles, until recently Reddit's first Cryptocurrency engineer whose bitcoin ambitions were shanghaied by 2.0 dreams. This episode is not to be missed.

This episode received support from

Content for todays episode was provided by Stephanie, Adam and Ryan