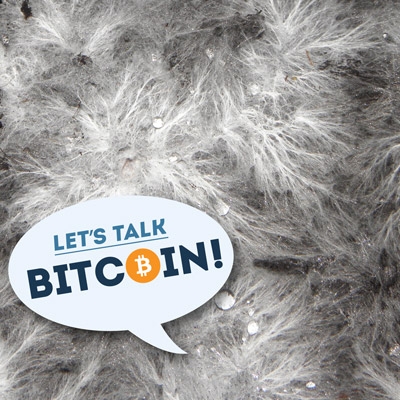 Stephanie interviews Morgan Rockwell, Founder of Bitcoin Kinetics and the Bitswitch project on bitcoin and the world he's creating with it.

Here's the talk on mushrooms referenced in the episode

Have questions for one of our upcoming guests? Chime in! We record with Charlie Shrem on Wednesday the 18th and Jeffrey Tucker on the 19th

Content for todays episode was provided by Stephanie and Morgan