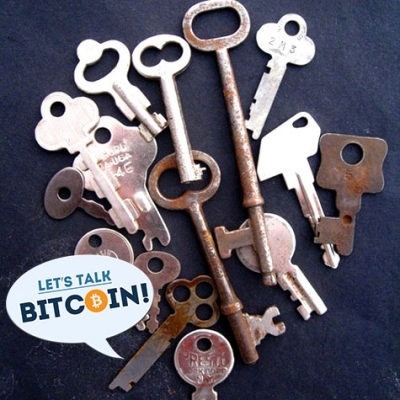 Andreas and Stephanie interview Adam about his recent focus on tokens built on top of the Bitcoin Blockchain and his open source startup Tokenly.

Content for todays episode was provided by Adam, Andreas and Stephanie