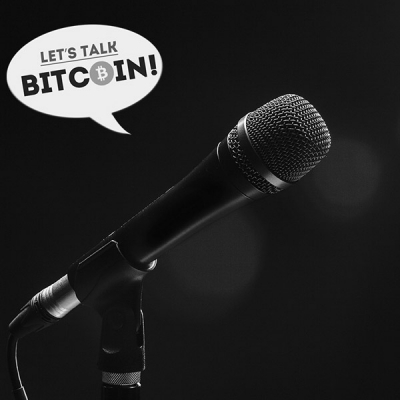 Adam B. Levine, Editor-in-Chief of the LTB network plays host and moderator to the 2015 Bitcoin Foundation Debate for Candidates seeking to fill two of the seven total seats on the Foundations Board of Directors.

Note: You must have been a member by February 6th in order to Vote in the upcoming election

While you're listening, weigh in at https://bitcoin.consider.it/

This episode was edited by Adam B. Levine and produced by Krystal Levine