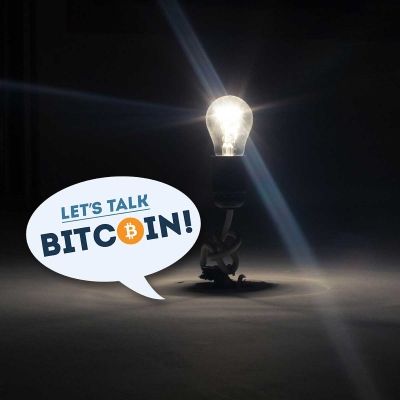 LTB Correspondent Matthew speaks with Lior Yaffe and Alexander Chepurnoy, two of the developers behind the ever-expanding NXT project.

If you'd like to Sponsor the Let's Talk Bitcoin! show or one of the hosts in particular, please visit the LTB Network Sponsor Tool

Content for todays episode was provided by Matthew, Alexander and Lior

This episode was edited by Matthew Zipkin and Adam B. Levine