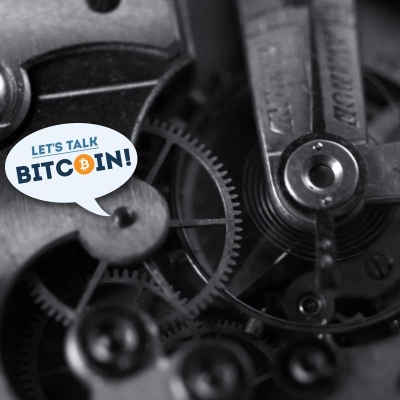 Adam and Andreas speak with Preston Byrne and Casey Kuhlman about Eris Industries on its work.

The Decerver is the application server for our Distributed Application Software Stack. Using the Decerver, developers can build distributed applications which easily interact with a diverse set of blockchain and peer-to-peer protocols, all of which have been harmonized in an interactive layer that can be accessed via a JavaScript runtime. The Decerver empowers blockchain technology to become usable in a fully legally-compliant context for the first time.

Learn More About the Decerver

Thelonious is Eris Industries’ customizable, smart-contract enabled, smart-contract controlled blockchain design and one component of our Distributed Application Software Stack. Derived from the Ethereum protocol, but built to meet differing design goals, Thelonious gives developers the control to define their own state-of-the-art blockchain. Thelonious is not meant to be one blockchain, but millions of them, each made for specific applications.

Putting the Contract Into Smart Contract

The Eris Legal Markdown system is the backbone of the Distributed Application Software Stack’s legal compliance strategy. When combined with EPM and the Decerver, ELM provides an ability to link real world contractual provisions to smart contract architecture so that users will be able to benefit from the enforceability of real world contracts as well as the automation of smart contract frameworks.

If you'd like to Sponsor the Let's Talk Bitcoin! show or one of the hosts in particular, please visit the LTB Network Sponsor Tool

Content for todays episode was provided by Andreas, Preston, Casey and Adam

This episode was edited by Grant Strac and Adam B. Levine