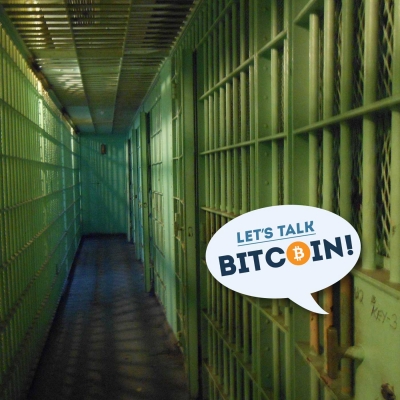 Stephanie speaks with Julia Tourianski aka BraveTheWorld from New York City on the Ross Ulbrecht "Dread Pirate Roberts" federal trial, the controversial state actions surrounding it and what normal people can do to participate

Content for todays episode was provided by Stephanie and Julia