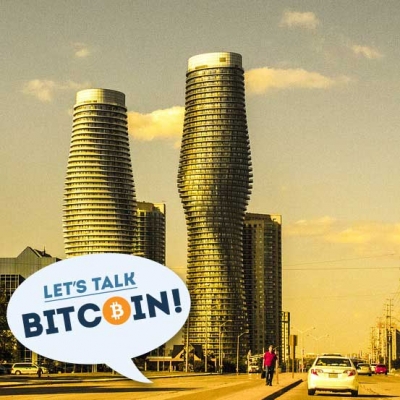 Adam speaks with Jawad and Besir of the Razormind Network about, among other things, the just-released prototype DEOS, secure distributed operating system. You can try free it at http://razormind.co.uk

Content for todays episode was provided by Jawad, Besir and Adam