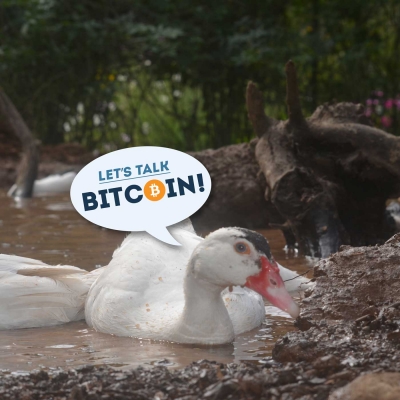 Content for todays episode was provided by Andreas Antonopoulos, Stephanie Murphy and Adam B. Levine

This episode was edited by Denise Levine