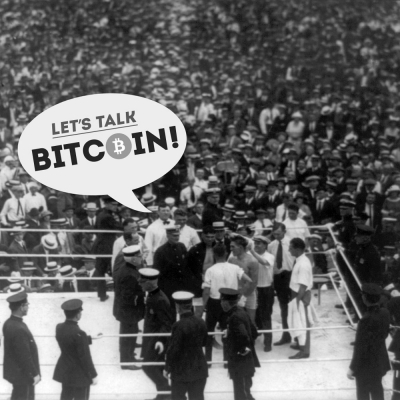 Let's Talk Bitcoin! #171 It Only Seems Black and White

Content for todays episode was provided by Andreas M. Antonopoulos, Stephanie Murphy and Adam B. Levine