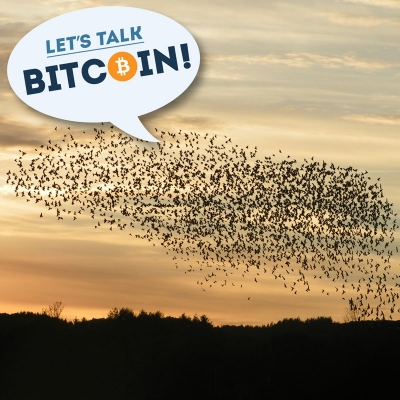 Then, Stephanie and Adam get an update from Anthony in early November, plus a look at the upcoming Decentral.tv

Sorry about the delay on this episode, it's been storming at LTB headquarters since Friday and we had no power until Sunday morning. This episode was held a little longer because an announcement that was expected to be made prior to the release of this interview has not been made, and some content had to be trimmed to respect the ongoing embargo. NOTE: This episode was prepared for Saturdays release so it says it was released on that date, and the Magic Words date also reflects that. These are incorrect, and Magic Words will work for this episode until the 5th of December.