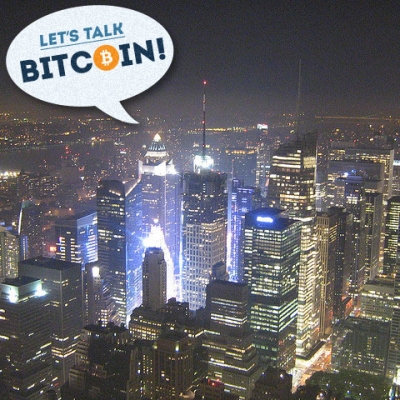 Adam speaks with Atif and Marshall of Block.io on their free API that lets app developers easily integrate trustless multisig in whatever their niche is.

Adam speaks with Dan of SolidX Partners about Total Return Swaps, the problem with Bitcoin in the institutional market and some of the perspective gained from being part of the New York bitcoin scene since the early days.

Content for todays episode was provided by Adam, Atif, Marshall and Dan