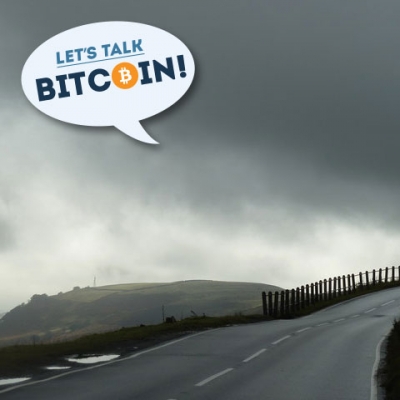 Stephanie Murphy interviews the team at Airbitz Directory and Wallet

Content for todays episode was provided by Patrick Byrne, Stephanie Murphy and others