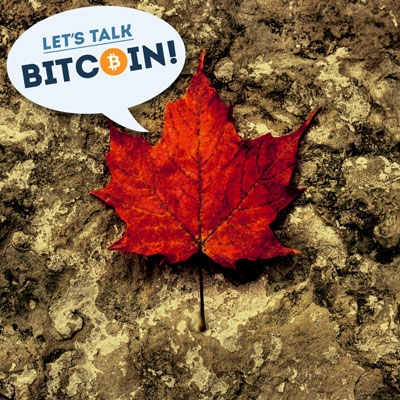 Andreas speaks with the Canadian Senates' Committee on Banking, Trade and Commerce. Todays episode is the entire two hour session, the 11th in their series entitled "Study on the Use of Digital Currency"

Background on the Study on the use of digital currency:

In Canada, the public debate surrounding Bitcoin and cryptocurrencies is currently being formalized as the official Study on the use of digital currency, a consultative exercise conducted at the initiative of the Senate of Canadas Banking, Trade and Commerce committee.

Although the Senate of Canada exerts less authority than the House of Commons, its standing committees have proven to be an influential source of expertise and opinion. It also enjoys considerable international attention: according to Stuart Hoegner, general counsel at the Bitcoin Alliance, no other parliamentary body in the world has publicly canvassed the breadth of materials and opinion that this committee has.