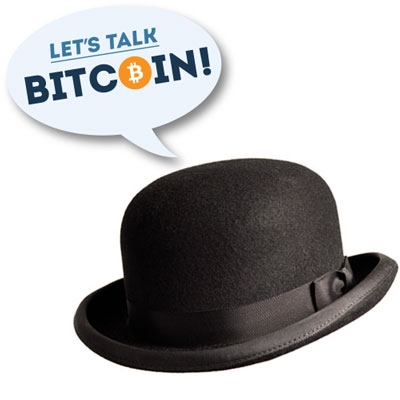 Let's Talk Bitcoin #146 Because We Can

Adam talks about Token Controlled Access, Private Viewpoints and the new LTB Token Societies program that lets you easily create and operate your own private corner of the LTB universe.

Stephanie speaks with Aaron of the Bitfilm Distributed Film Festival about bitcoin, Germany and why they're experimenting with tokens for everything from festival voting and event passes to the right to put on your own local event.