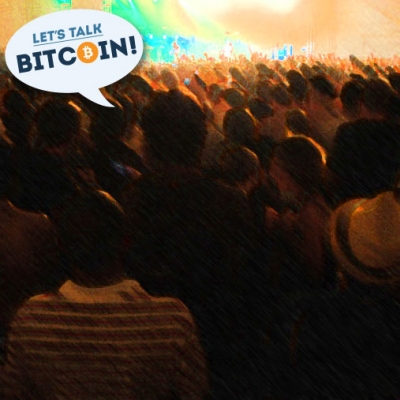 Stephanie and Adam speak with Bas, a prominent member of the highly decentralized NXT Community

If you like this episode, send Bitcoin or LTBc to this address and if you want to emphasize that THIS was a valuable episode enter the show number (142) as the last three digits.