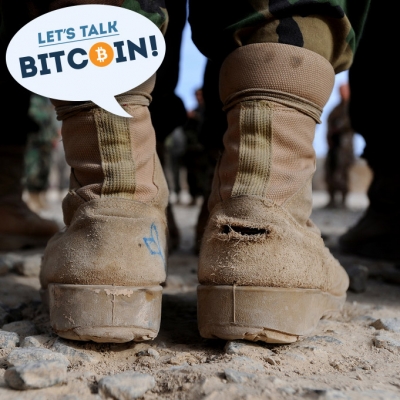 First, Adam is joined by Chris DeRose who recently return from Argentina. They talk differences, similarities and lessons to learn.

Then, Chris shares with us an interview from Argentina with Diego, a very active Bitcoiner helping bring the technology to the people who need it.

If you like this episode, send Bitcoin or LTBc to this address and if you want to emphasize that THIS was a valuable episode enter the show number (140) as the last three digits.