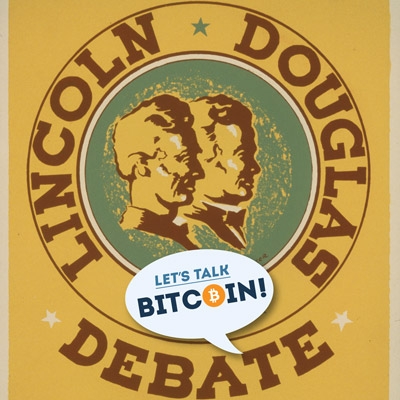 [Click here for the forum thread on todays episode]

If you like this episode, send Bitcoin or LTBc to this address and if you want to emphasize that THIS was a valuable episode enter the show number (139) as the last three digits.

This episode was edited by Matthew Zipkin and Adam Levine