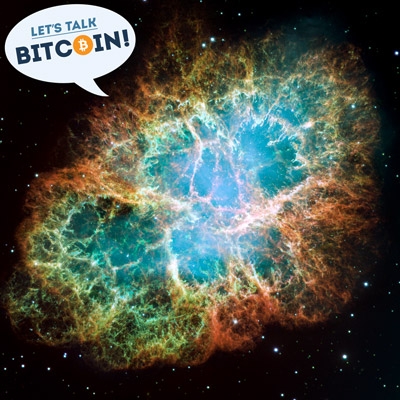 Let's Talk Bitcoin #138 Outside the Box

Adam interviews Matan and Itay on their La Zooz project, which aims to create a global decentralized transport network using vehicles already on the road.

If you like this episode, send Bitcoin or LTBc to this address and if you want to emphasize that THIS was a valuable episode enter the show number (138) as the last three digits.

Content for todays show was provided by Stephanie Murphy, Preston Byrne and Adam B. Levine