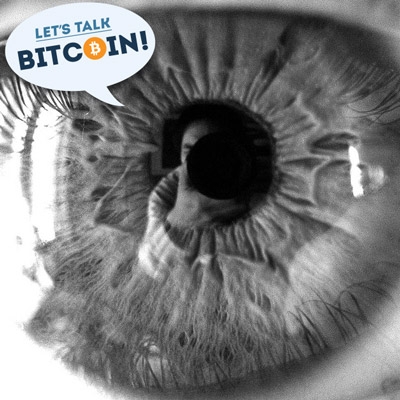 If you like this episode, send Bitcoin or LTBc to this address and if you want to emphasize that THIS was a valuable episode enter the show number (137) as the last three digits.

Content for todays show was provided by Stephanie Murphy, Preston Byrne and Adam B. Levine

This episode was edited by Matthew Zipkin and Adam Levine