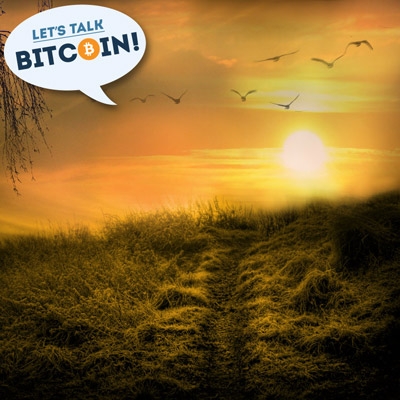 Stephanie speaks with Richard Boase about his recent Bitcoin charity-oriented trip to Kenya. You can join the conversation here

If you'd like to sponsor the Let's Talk Bitcoin! show, head over the the sponsor auctions area and place your bid in LTBc. Don't have LTBc? You might want to talk to BitOfThis Sponsor Brokers who accept Bitcoin and bid on your behalf in LTBc.