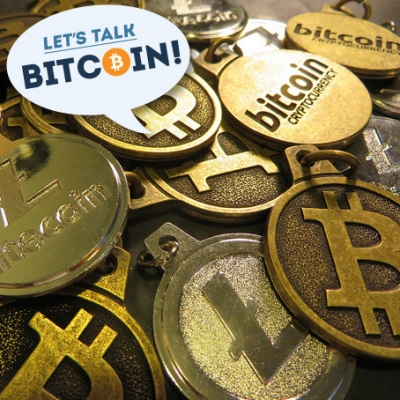 Let's Talk Bitcoin #127 - The Realist and the Experiment

Thanks for listening to episode 127 of Let’s Talk Bitcoin! Content for todays show was provided by Adam B. Levine, Tatiana Moroz, Tim Swanson

This episode was edited by Adam Levine and Denise Levine

Music for todays show was provided by Jared Rubens and General Fuzz.

The LTBnetwork is becoming the platform I’ve hoped much faster than I thought. Dozens of people have jumped in and are creating projects. We’ve offered and already filled several development roles that grant compensation in LTBc and in general you can expect both more content and better technology very, very soon. We’re preparing to do a pilot episode of our new gameshow, Name That Blockchain, which for now must remain a little mysterious - If you think you can identify altcoins based on clues given faster than the other team, find a partner and send an email to [email protected]

Magic Words is still on schedule, I hope we’ll try it out together on the next episode although my desire is not always the limiting factor in our progress. We recieved feedback on the forums that 48hrs from the release of an episode was too little time, so we’re going to expand it to four days, or about as much time as there is between episodes of the LTB show.