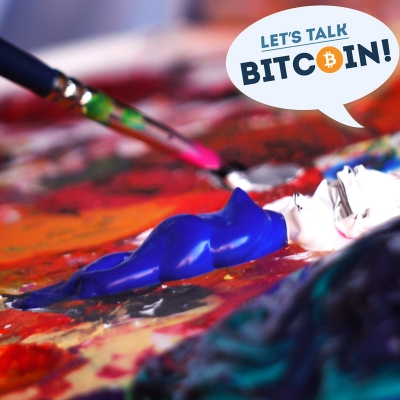 *Adam Introduces LTBCOIN, how it impacts you, What's going to happen and what steps to take

*Stephanie Interviews NICEPLUM, a european musician who is selling what he calls an "Profit Sharing Asset" on the bitcoin blockchain.

Thanks for listening to episode 122 of Let’s Talk Bitcoin!

Content for this episode was provided by Stephanie Murphy, The Cypherfunks, NICEPLUM, and Adam B. Levine

This episode was edited by Denise Levine and Adam B. Levine

Any questions or comments? VISIT OUR NEW FORUMS!  Earn LTBCOIN and do whatever you want with it.