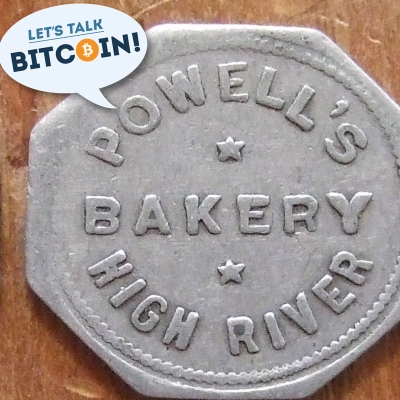 On Todays episode: Adam and Stephanie are joined by Taariq Lewis, Robby (XNOVA) and Adam (PHANTOMPHREAK) - We talk Counterparty and get to nearly everything we missed in the first interview.

Thanks for listening to episode 120 of Let’s Talk Bitcoin!

Content for this episode was provided by Stephanie Murphy, Taariq Lewis Adam Krellenstein, Robby Dermody. and Adam B. Levine. This episode was edited by Adam Levine