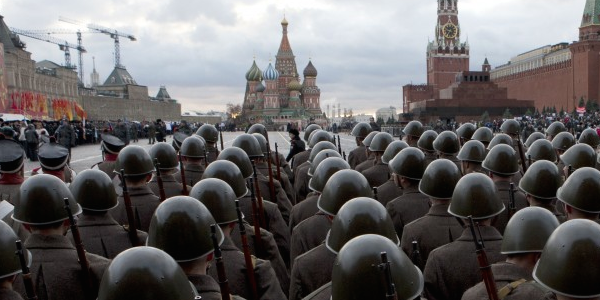 Is War or Peace Good for Bitcoin?

Are we moving towards a stable and secure world, or are we moving towards turmoil and conflict? This question may seem radical for people who have led a stable life thus far. Especially people who have not witnessed extreme breakdowns of governance, wars, or natural calamities. But we still need to explore likely futures to ensure that our investments are moving in the same direction.

History is filled with tales of battle, death, and extremism. The western world experiences stability that is quite luxurious and rare. People from other parts of the world can testify to this point. Many people believe that such stability is inevitably bound to be followed by violence and mayhem. Irrespective of the continent you belong to, periods of stability have been historically finite.

What really performs during peace and stability?

People are ready to take risks during stable times, since governments and social structures may rescue them in case of failure. Therefore, it will be possible for them to bounce back to financial stability. People have trust in currency and forms of payment in lieu of services rendered and products sold. The risk people are willing to take is greater during stable times. Overseas investments rise and entrepreneurship and venture capital both grow.

So what really performs during chaos and war?

During instability you may end up losing everything. But often you can also cut huge profits if you bag a winning deal. However, investors must be cautious without a robust safety net. Many need to take a break from investing and stay dormant to be able to catch the big fish.

During unstable times, people choose investments that retain value over time. Interest in assets that can survive crises rises. Gold, silver, land, and works of art often survive during crises and are therefore attractive options. These investments are less likely to lose value while chaos roams.

So what do you believe is coming?

How does bitcoin fit into the present scenario and your perception of the future? Do you consider it a commodity, since it is decentralized? Or do you conceptualize bitcoin as the Wild West, land not under any single entities control? Do you believe bitcoin to be a currency as it can be transferred easily, or do you count it as stock? If you count it as an organization or a corporation, then investing in it during unstable times may not be a profitable venture. However, if you categorize it as something akin to property or commodity, then it is likely to be a profitable venture.