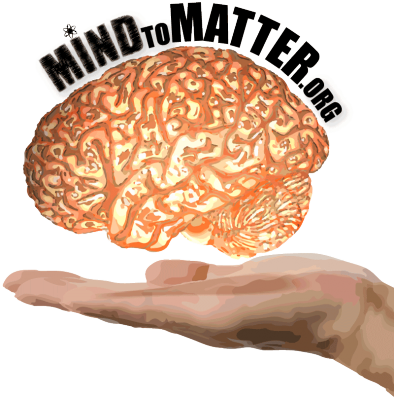 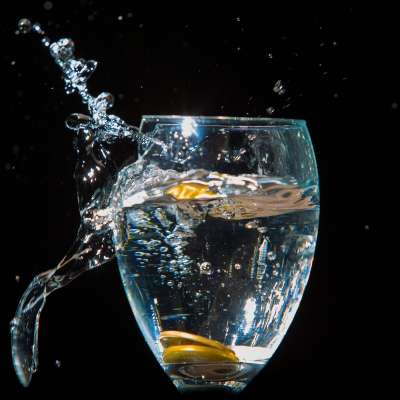 A Little Color is a 5+1 song EP (extended play, so not as long as an album but more than a single song), and it's available in DRM free downloadable format for $5 in bitcoin, $7 when you pay with your credit card or $2.50 in LTBCOIN. If you have an EARLY token or a TOKENLY token, you can use that as payment as well.

If you'd like access to more of my music and support the time I spend on this, you can purchase one or more access tokens as described at the top of this site. I've already released two new songs for those with MTMPRODUCER tokens and I have four more just about ready for early release. Early songs will be released to the public on my next EP, probably in February.