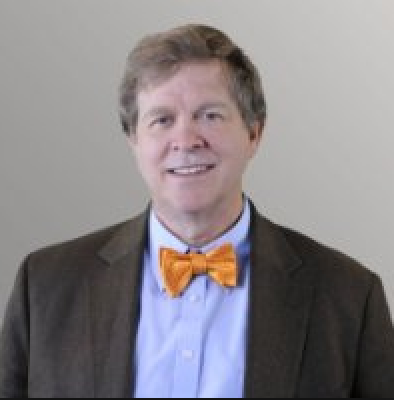 On today's show I am privileged to have back on the show, Paul Snow. Many of you know Paul from the Texas Bitcoin Conferences and also from what I consider to be one of the most important platforms emerging from the bitcoin space - Factom. Paul and I talk about the progress being made by Factom, the great Block Size debate and we also touch on the Hearn Affair affectionately known as the Hearnado or the Hearnia and how it has affected morale in the Bitcoin Community.

Hidden in each episode of Bitcoins and Gravy is a Magic Word. I know that it may sound absurd, but listen for the Magic Word and you can earn LTBcoin! First set up a free account at LetsTalkBitcoin.com. Then tune in to your favorite LTB podcast and when you hear the Magic Word, don't delay! Submit it to your account to claim a share of this week's distribution of LTBcoin. Listeners now have a full week from the release date to claim a magic word. Setting up an LTB account has always been fast and easy... and now it's profitable!!!

And if you don’t feel like contacting me, just kick back, relax and enjoy the show.
I hope you enjoy listening to my guests as much as I enjoy talking with them!