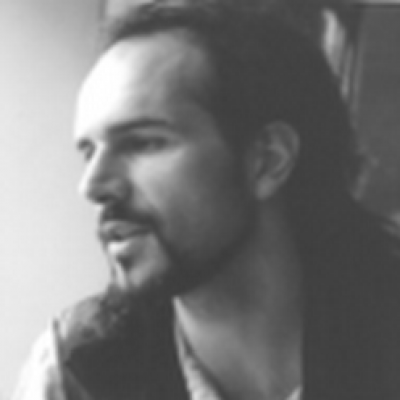 On today's show I travel to the remote coastal village of Krabi in Thailand to speak with Bitcoin Trader Venzen Khaosan. Venzen is a market analyst and trader with over 6 years of experience in stocks, forex and commodities trading. After completing school, he studied anthropology at the University of Cape Town, South Africa and became interested in the pre-14th century Indian Ocean trade routes that connected Southern African Gold supply with South East Asian porcelain and bead industries. This led him on to research in how cultures perceive value and the nuances of market psychology.

To hear more of me check out my new podcast, East Nashville Now! which can be found by going to http://www.soundcloud.com/east-nashville-now

Hidden in each episode of Bitcoins and Gravy is a Magic Word. I know that it may sound absurd, but listen for the Magic Word and you can earn LTBcoin! First set up a free account at LetsTalkBitcoin.com. Then tune in to your favorite LTB podcast and when you hear the Magic Word, don’t delay! Submit it to your account to claim a share of this week’s distribution of LTBcoin. Listeners now have a full week from the release date to claim a magic word. Setting up an LTB account has always been fast and easy... and now it’s profitable!!!

Special thanks also to MoonshineBootwax.com for sponsoring Episode #71

Interviews for this episode were recorded and edited by John Barrett at The Tree House Studio - Nashville, Tennessee. All shows are produced by John Barrett with the moral support of his trusty sidekick Maxwell Rascalnikov Coyote Rex, aka Max.

And a big thank you for moral support from my good friends at The Tennessee Bitcoin Alliance:
http://TennesseeBitcoin.org