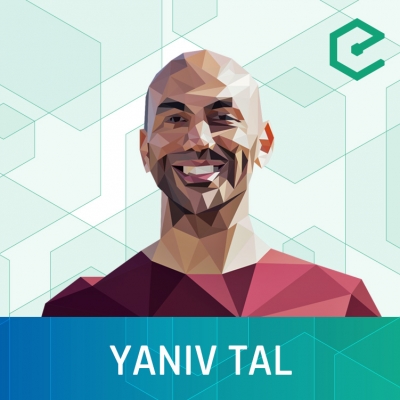 Yaniv Tal: The Graph – A Marketplace for Web3 Data Indexes Based on GraphQL

At the core of the Web 2.0 stack lies the REST API. It's the fiber which allows frontend applications to communicate with their backend counterparts, as well as the services on which they depend. But the API model is highly constrained and inflexible. The API is divorced from the data model, which creates a number of restrictions and inefficiencies. Most blockchain clients, including Geth, Parity and Bitcoin Core, use a JSON-RPC model which suffers from similar issues. Several Ethereum DApps maintain high-availability, centralized data indexes which sit between the client and the blockchain. Thought user experience is greatly improved, the practice means most of the ecosystem relies on centralized infrastructure.

We're joined by Yaniv Tal, Project Lead at The Graph. The project aims to create a scalable marketplace of robust and high-availability blockchain data indexes. Relying on the modern GraphQL data query language initially developed by Facebook, The Graph allows developers to make complex queries to a robust and high-availability data infrastructure. Launched as a hosted service earlier this year, The Graph plans to move to a decentralized model in the future.