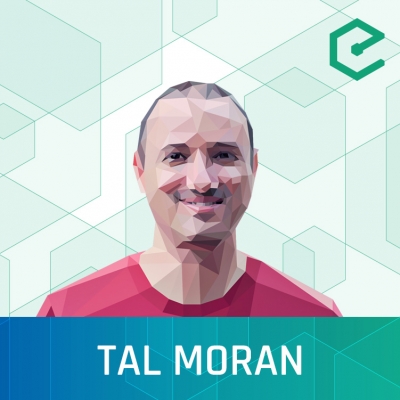 We're joined by Tal Moran, Chief Scientist at Spacemesh. This new consensus protocol is designed to run on home desktop PCs, filling free space on users' hard drives to create a Proof of Space-Time. The goal of this new blockchain protocol is to solve the issues with Proof of Work and Proof of Stake, that is, energy inefficiency on the one hand, and possible centralized plutarchy of rich validators on the other.