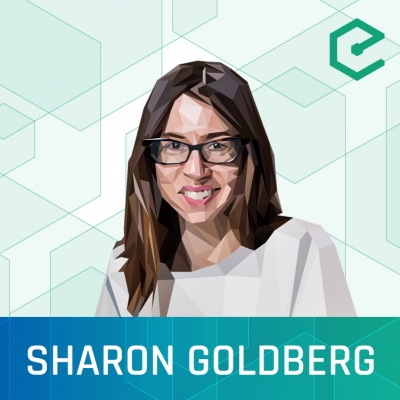 We're joined by Sharon Goldberg, CEO of Arwen, a protocol solution for non-custodial trading. From communications engineering to Internet protocol security, to then becoming a Professor at Boston University, she shares her journey into the world of cryptography. Beginning as a whitepaper on eclipse attacks, Arwen has grown into a platform enabling atomic swaps on centralized exchanges. Sharon chats about Arwen's integration with KuCoin, how it compares to ShapeShift, Interledger, and Lightning, and the exciting new release of the Layer-2 atomic swaps from Ethereum into Bitcoin.