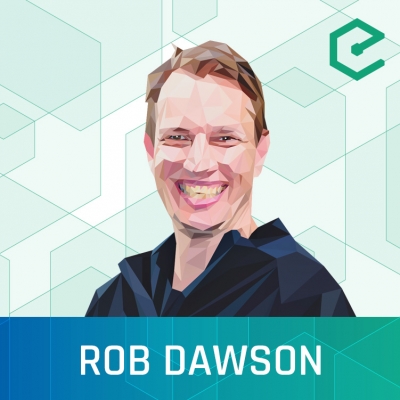 We're joined by Rob Dawson, Head of Product at PegaSys. PegaSys is the protocol engineering spoke of ConsenSys, and the team building Pantheon, a Java implementation of the Ethereum client. The Pantheon client was built from the ground up as both a mainnet, and consortium chain client. Written in Java with an Apache 2.0 license, it benefits from being easily accessible to enterprises, who predominantly use that language. The PegaSys team has built additional features into the Pantheon client like privacy, permissioning, and the ability to deploy chains on IBFT, a consensus algorithm better suited for consortium networks of up to 40 validators. Working closely with other protocol teams (Geth and Parity), and being a founding member of the Ethereum Enterprise Alliance, PegaSys is also working towards Ethereum 2.0.

This episode is hosted by Sebastien Couture. Show notes and listening options: epicenter.tv/294