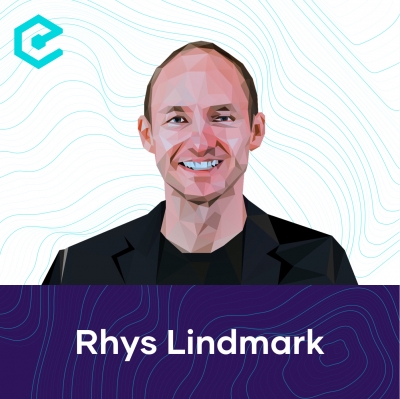 Blockchain and cryptocurrencies have the potential to change the world in meaningful ways. And this change may drastically impact people’s lives – both for the better and for the worse. While ethics are often discussed for technologies like AI, the ethical considerations around blockchain technologies have received less focussed attention.

We’re joined by Rhys Lindmark, Head of Community and Long-Term Societal Impact at the MIT Media Lab’s Digital Currency Initiative. Previously the host of the podcast “Creating a Humanist Blockchain Future,” Rhys’ approach to blockchain was always about considering its potential impact. Since joining the DCI, his podcast, now “Gray Mirror,” continues to explore these questions. He has also recently started teaching a blockchain ethics course with the DCI’s Director, Neha Narula.