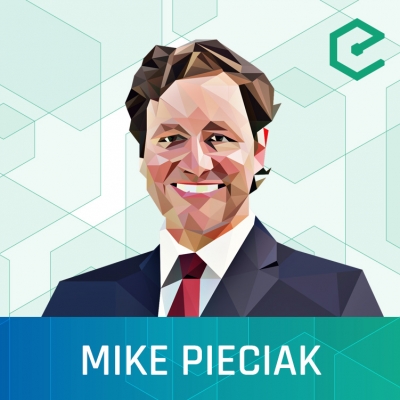 Mike Pieciak: NASAA – A “To The Moon” Approach to Regulating Crypto

We're joined by Mike Pieciak, President of the NASAA. Not to be confused with the space agency, the North American Securities Administrators Association brings together state, provincial, and federal securities regulators in Canada, Mexico, and the United States. This relatively unknown organization helps align the financial regulation policies of over 50 agencies across North America and coordinates enforcement action in cross-border cases. In 2018, the NASAA launched “Operation Cryptosweep” in which over 200 ICOs and cryptocurrency-related investment products were investigated for potential investor fraud.