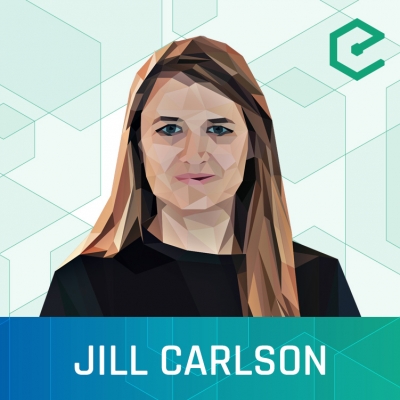 A common meme in the cryptocurrency space is that it has the potential to help people in countries where only the rich and powerful access to global financial markets. But ten years after the Bitcoin white paper was released, just how many “unbanked” people has cryptocurrency helped? Some see crypto as a tool to empower vulnerable populations in places where hyperinflation and strict capital controls make day-to-day survival a nearly impossible challenge.

We’re joined by Jill Carlson. Previously at Chain and Tezos, Jill has been writing about the cryptocurrency industry for several years. In 2016 she published a paper titled “Cryptocurrency and Capital Controls” which observes the use of Bitcoin in Argentina. Recently, she co-founded the Open Money Initiative, a research organization which looks into how people use money in closed economies. Their initial focus is on Venezuela where years of economic downturn and strict currency controls have created a humanitarian crisis which has political repercussions well beyond the country’s borders.