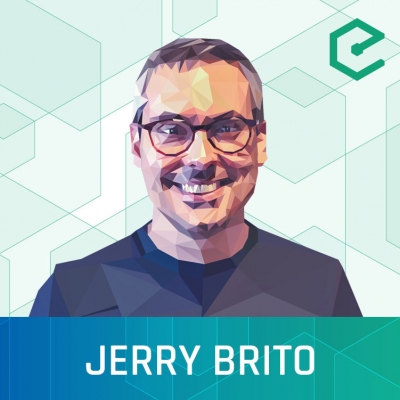 Jerry Brito: The Case for Electronic Cash in an Open and Free Society

We’re joined by Jerry Brito, Executive Director of Coin Center. Having discovered Bitcoin in 2011, Jerry was among the first lawyers to talk about crypto in the U.S. capital. In 2014, he founded Coin Center, a leading research and advocacy center focussing on cryptocurrencies.

In this enlightening conversation, we talk to Jerry about his paper titled “The Case for Electronic Cash,” in which he articulates why private peer-to-peer payments are essential to an open society. We also discuss Libra and the possible regulatory challenges the proposed private cash system may face. Finally, Jerry explains the recent FinCEN guidance on cryptocurrencies, which broadly follows the recommendations of Coin Center.