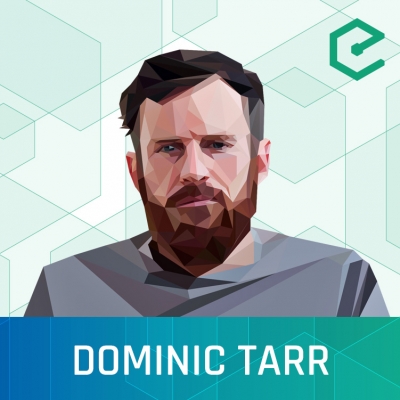 We’re joined by Dominic Tarr, a sailor, and the Founder of Secure Scuttlebutt. This curiously named project has a fascinating approach to creating a truly distributed social network. One might even say that Secure Scuttlebutt is “localized” as it gracefully degrades to Sneakernet, something few blockchain projects can claim. In actuality, the SSB protocol isn’t a blockchain in the traditional sense – each user’s feed acts as a sort of localized chain of posts, signed by their public key, and possibly encrypted for a friend's key to decrypt. When users meet, the system syncs their local databases using a gossip protocol and replicates the data. Encrypted data is transported from peer, to peer, to peer (or friends of friends) until it reaches its intended recipient. User may also optionally rely on public servers to sync data over the internet.