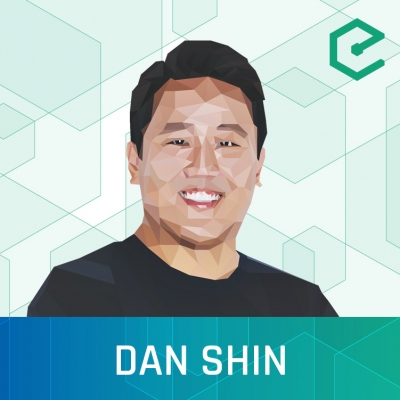 This week we're joined by Daniel Shin. He is the Co-Founder of Terra Money and previous CEO and Co-Founder of TMON, one of Korea's largest players e-commerce platforms. Today he talks about his success in that area and how that drove him to enter the cryptocurrency and blockchain space with this new project.

Daniel was lead to blockchain when looking for a solution to reduce transaction fees paid by online merchants. Not satisfied with just using an existing stable coin, he set about to make his own, which is how Terra was born.