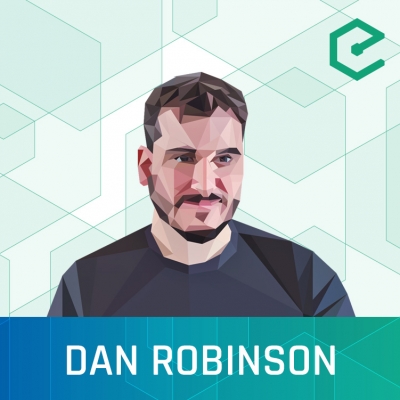 We’re joined by Dan Robinson, a research partner at Paradigm, and the author the “Rainbow Network” paper. The paper describes an off-chain decentralized synthetics exchange which leverages payment channels. The Rainbow Network is based on the idea that “rainbows are basically just multicolored lightning,” borrowing from the concepts used in the Lightning Network. The protocol relies on trusted oracles and allows participants to trade any type of liquid asset off-chain. All that is necessary to complete a transaction is an on-chain payment channel collateralized by a single asset. Though it is still at the idea stage and has yet to be implemented, the Rainbow Network could have applications in prediction market and as a new type of decentralized exchange.