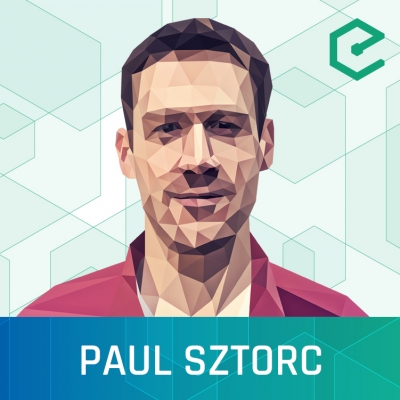 Prediction markets are considered one of the most promising applications of blockchain technology. Although the concept and some early implementations have existed for years, decentralized prediction markets present a number of advantages to their centralized counterparts.

Paul Sztorc joins us to discuss Truthcoin, a “Peer-to-Peer Oracle Protocol which absorbs accurate data into a blockchain so that Bitcoin-users can speculate in Prediction Markets”. We dive deep to explore the advantages of decentralized prediction markets, their various real-world applications, and their potential to revolutionize the creation and propagation of knowledge in our society.

On this episode, we are thrilled to introduce a new co-host on Epicenter Bitcoin, Meher Roy. He has a biochemical engineering background and previously worked as an adviser to HyperLedger. Since discovering Bitcoin, he spends most of his free time understanding blockchain technology and its potential impact on our lives. We’re confident that Meher will bring a high level of understanding and critical thinking to the topics we cover, and we’re certain our listeners will be as happy as we are to have him on the show.